Our artistic director and voice teacher, soprano Francesca Micarelli is a graduate of the G. Verdi Conservatory in Milan with full marks and honors who also has a Diploma from the Academy of the Teatro alla Scala in Milan.

Micarelli is a winner and finalist of many opera competitions. She began intense singing activity very young and collaborated with conductors such as Muti, Oren, Kovachev, Rizzi Brignoli, and directors like Zeffirelli, Vick, Tiezzi, De Bosio.

She has been cast on the scenes of the most important theaters in Italy such as: Teatro alla Scala, Arena di Verona, Teatro Massimo in Palermo, Teatro Regio in Turin, Teatro Nuovo in Florence, Teatro Verdi in Trieste and many others, debuting many roles such as Violetta in La Traviata, Lucia in Lucia di lammermoor, Mimì and Musetta in Boheme etc. (Read more under the video) 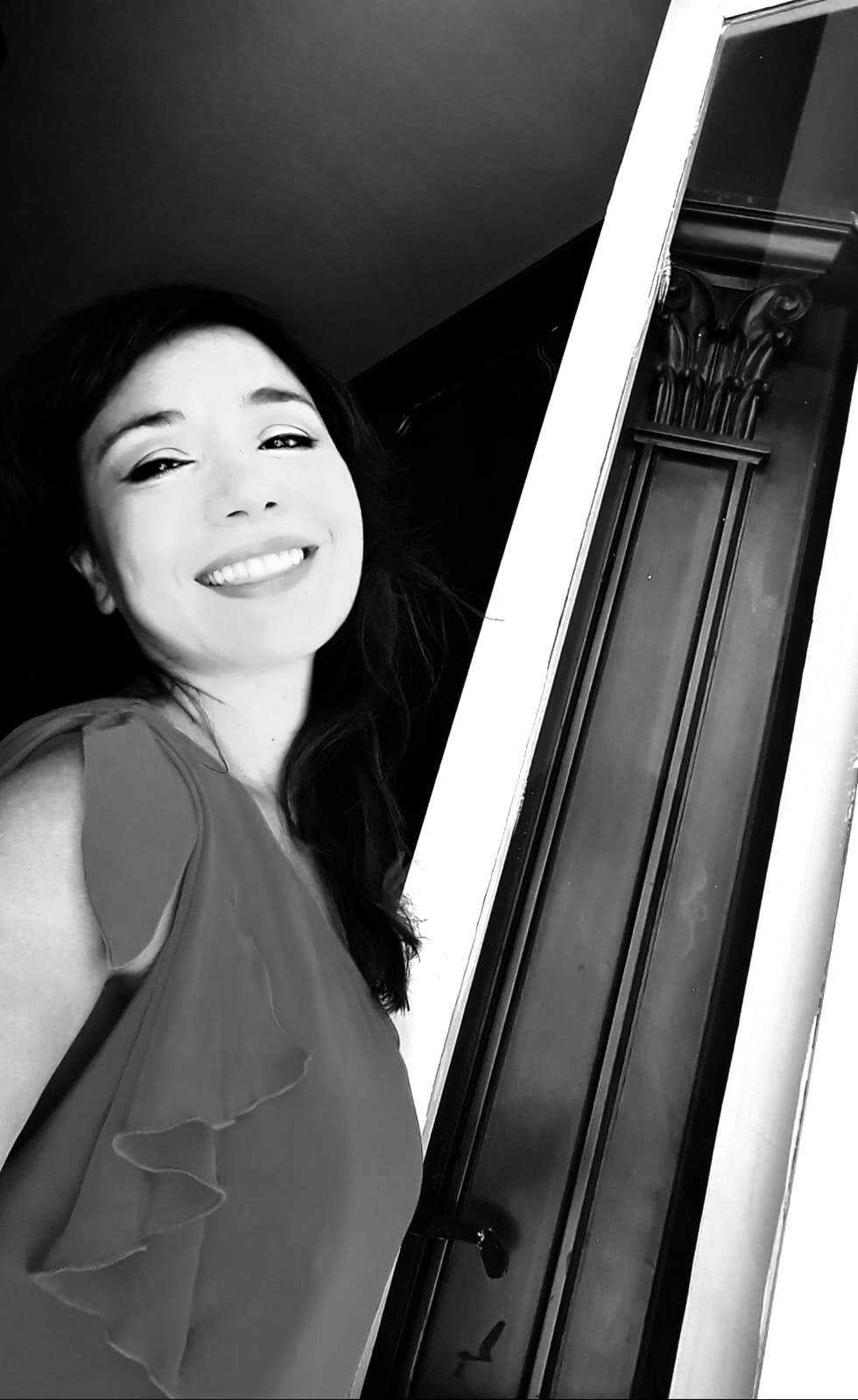 Micarelli has numerous recordings including Nabucco with Placido Domingo in 2013 and Carmen under the direction of Zeffirelli in 2014 from the Verona Arena.

She has taught voice students in Finland since 2013, and soon after also at the Belcanto Academy in Trentino, Italy, where she also gives lectures and holds seminars for the students.

Francesca is a very dedicated, supportive and a warm teacher, with a great attitude for service: she welcomes dedicated singers regardless of their level or age.

Want to stay informed about upcoming courses, lectures and events?
Leave us your address in the box below!