Are you a classical singer or a pianist? 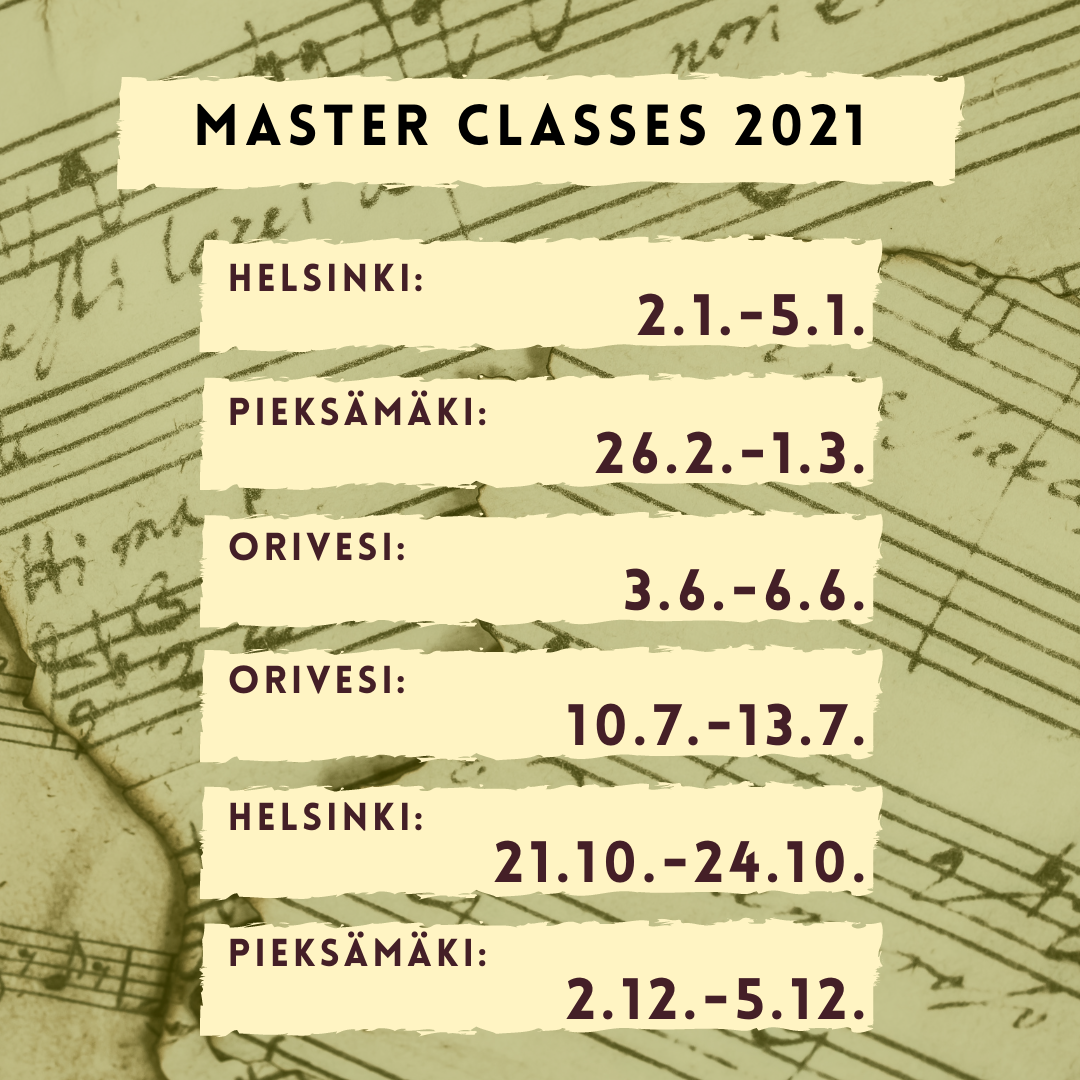 Exciting possibility for all singers!

M. Voleri, Artistic director of Mascagni Opera Festival will be in Helsinki 2.5.-1.2021 as a guest of our Academy! 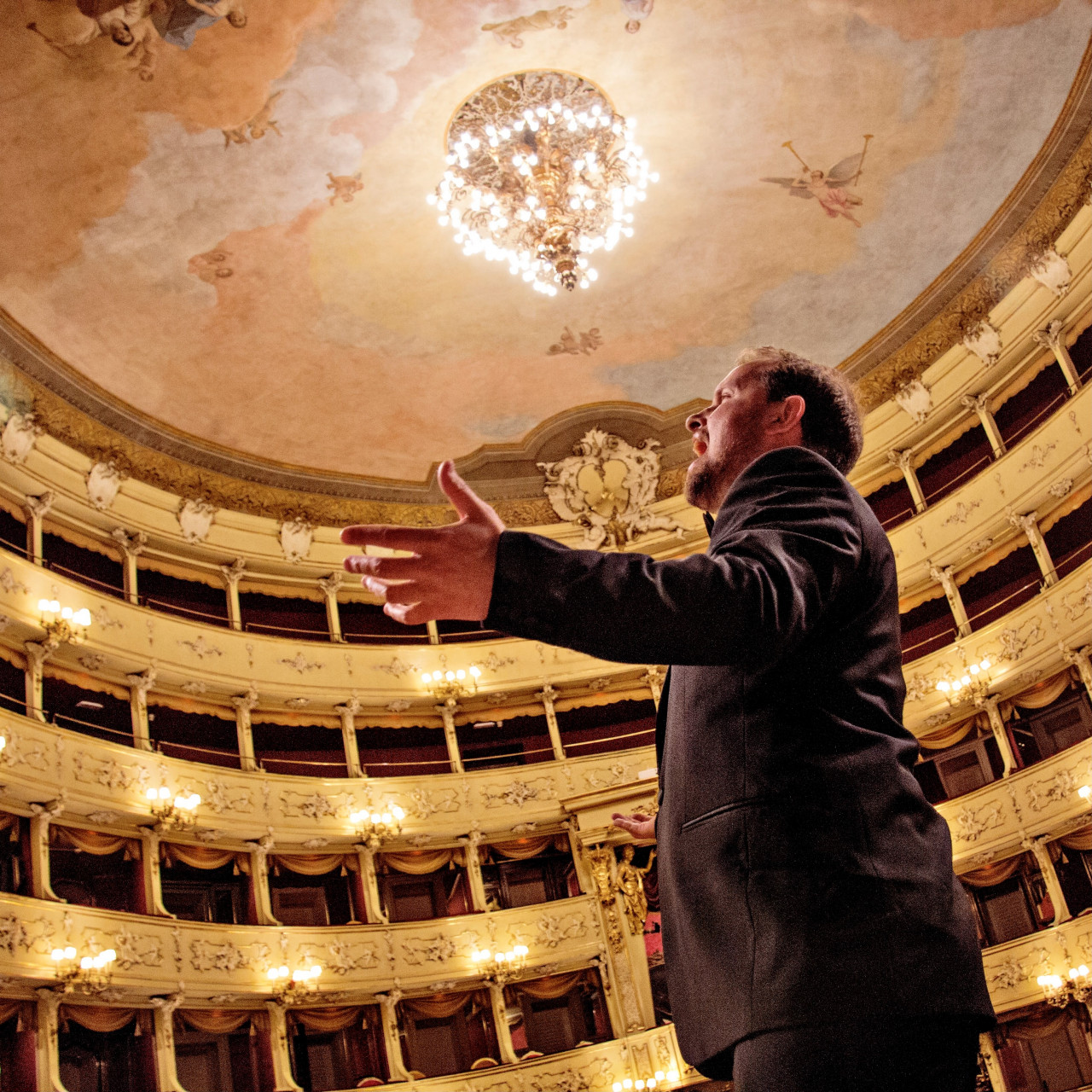 Graduated from the Conservatorio G. Verdi in Milan, he attended the Accademia del Teatro alla Scala in Milan. In 2011 he earned his bachelor's degree in lyrical singing. He has been the interpreter of more than 40 operatic roles in Italy and abroad and performer of more than 100 concert programmes in Europe, South America and South Africa in 5 languages, with sacred, operatic, Liederistici and contemporary repertoires.

In 2014 he was awarded the title of “Cavaliere al merito della Repubblica Italiana” by the President Giorgio Napolitano and was chosen as the tenor soloist to sing the Ave Maria di Vavilov for Pope Francis. M. Voleri has also sang in Finland in the Turandot production at the Savonlinna Festival 2018.

He is ISIPM Certified Project Manager at the Italian Institute of Project Management, the artistic director of the "Pietro Mascagni" International Festival, of the "Public Works" review and responsible for educational training courses in the opera field of the "Carlo Goldoni" Theater Foundation of the City of Livorno.

A small fee of approximately 50 € will be collected from the singers who are interested in working with him and getting feedback about their singing. The fee is for compensating for M. Voleri's travel expenses.

If you are interested in this possibility, click on the button above to send us a message!

Want to stay up-to-date on upcoming courses and events